Island Kia of Staten Island, NY introduces the all-new award-winning 2017 Kia Sorento. With utility and rugged good looks, the Sorento is a value-oriented ride for those seeking to avoid the minivan stigma. A 185-hp four-cylinder is standard; a 240-hp turbo four and a 290-hp V-6 are optional. Five- or-seven-passenger versions are available. The optional navigation comes with Apple CarPlay and Android Auto, and premium cabin fittings have the Sorento fighting above its weight. A six-speed automatic and front-wheel drive are standard; all-wheel-drive models can tow up to 5000 lb.

The 2017 Kia Sorento attempts to cover two markets with one entry, going after the competition’s five- and seven-passenger mid-size crossover SUVs alike. With comfortable seating for five, the four-cylinder Sorento L, LX, and EX models set their sights squarely on vehicles such as the Ford Edge and the Hyundai Santa Fe Sport.

The 2017 Sorento carries over into its second model year with new technology such as Android Auto and Apple CarPlay (late availability) in addition to two new packages that add greater flexibility – the Advanced Touring Package and the Advanced Technology Package. The third-generation Sorento is available in five trim levels. The handsomely equipped LX, EX, SX, and SXL models are powered by a 2.4-liter four-cylinder that produces 185 horsepower and 178 lb-ft. of torque, or a 3.3-liter V-6 that makes 290 horsepower and 252 lb.-ft. of torque, while the EX trim is also available with a 2.0-liter turbocharged four-cylinder engine that produces 240 horsepower and 260 lb.-ft. of torque. Sorento continues to offer an advanced AWD system that automatically routes power to the wheel with the most traction, while inside, the Sorento delivers class-up premium materials, offering the perfect combination of refinement and capability.

Come by Island Kia of Staten Island, NY today and check out the all new award winning 2017 Kia Sorento and take it for a test drive today! 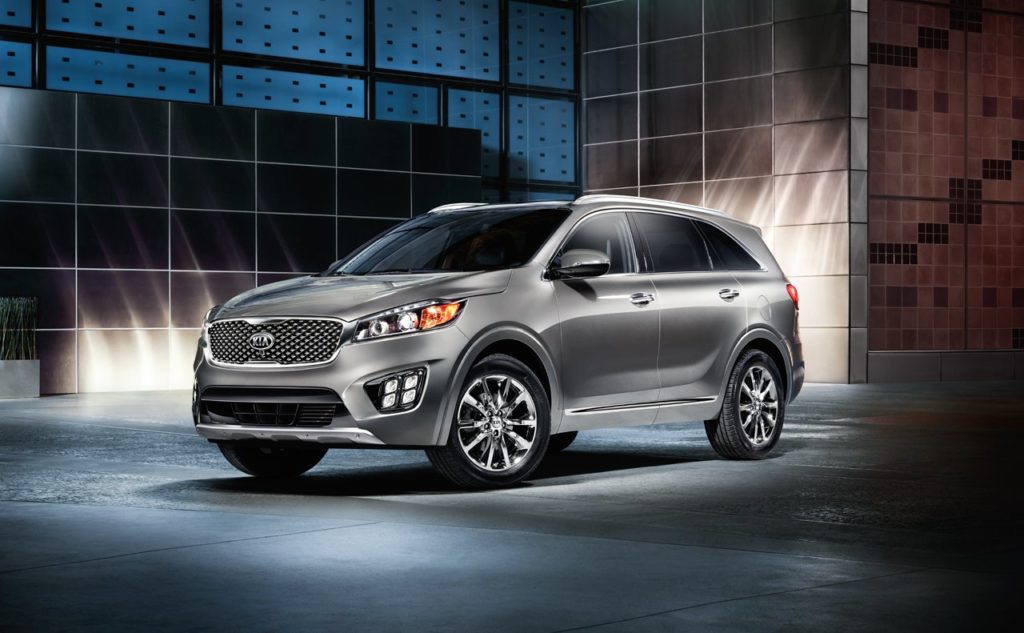