Island Kia near Staten Island, New York proudly presents the 2017 Kia Sorento. The 2017 Sorento offers sophistication with an edge vs the 2017 Honda Pilot with its outdated design. With its wide stance and long wheelbase offering versatile cabin space with available seating for up to seven. The 2017 Sorento has been redesigned with smooth, sinuous lines, and a lower roof-line. With a redesigned exterior it only makes sense to redesign the interior as well. The 2017 Sorento offers a spacious interior that adapts to your every need. With available second-row sliding seats to gives rear passengers easy third-row access and a Remote Release that lets you conveniently fold down the second row with easy. The 2017 Sorento is a hit with tall drivers and their front seat passengers since it has greater front head and legroom to that of the 2017 Honda Pilot.

The 2017 Kia Sorento easily out beats its top competitor, the 2017 Honda Pilot. Not only is the 2017 Sorento most cost efficient, you will be making fewer stops at the fuel pump. With an EPA-estimated 21 mpg city and 28 mpg highway, the 2017 Sorento beats its leading competitor who receives 19 mpg city and 27 mpg highway. With a width wider than the Sorento, the 2017 Pilot makes it difficult finding a parking spot that you are able to fit in. The 2017 Sorento has a warranty unlike any other. Offering a five year and 60,000 miles basic or 10 years and 100,000 mi powertrain, the creators over at Kia did everything they can to ensure that your vehicle is protected no matter what; ensuring that your protection will out beat the rest.

Becoming a 2017 IIHS Top Safety Pick, the 2017 Sorento ensures safety like no other. Awarded an NTHSA Overall 5-Star Safety Rating, the Sorento is a model of Kia’s commitment to safety. Featuring trusted systems, including Electronic Stability Control (ESC) and a reinforced body of 53% advanced high-strength steel. The 2017 Kia Sorento is a clear winner to the 2017 Honda Pilot.

If you are in the market for the top vehicle in its class, head over to Island Kia near Staten Island to test drive the 2017 Kia Sorento today. 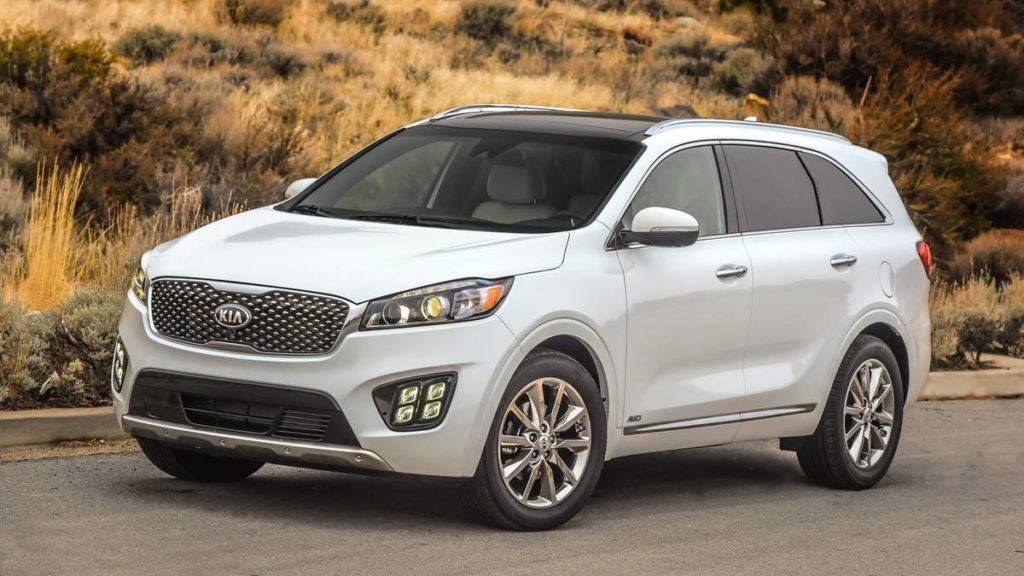