At Island Kia, we have great vehicles at affordable prices with the best warranties on the market today. We also have the latest in Kia news. Kia Motors has something else other than its great crafting of vehicles to boast about. Kia Motors has surpassed 15 Million Units in Total Exports! 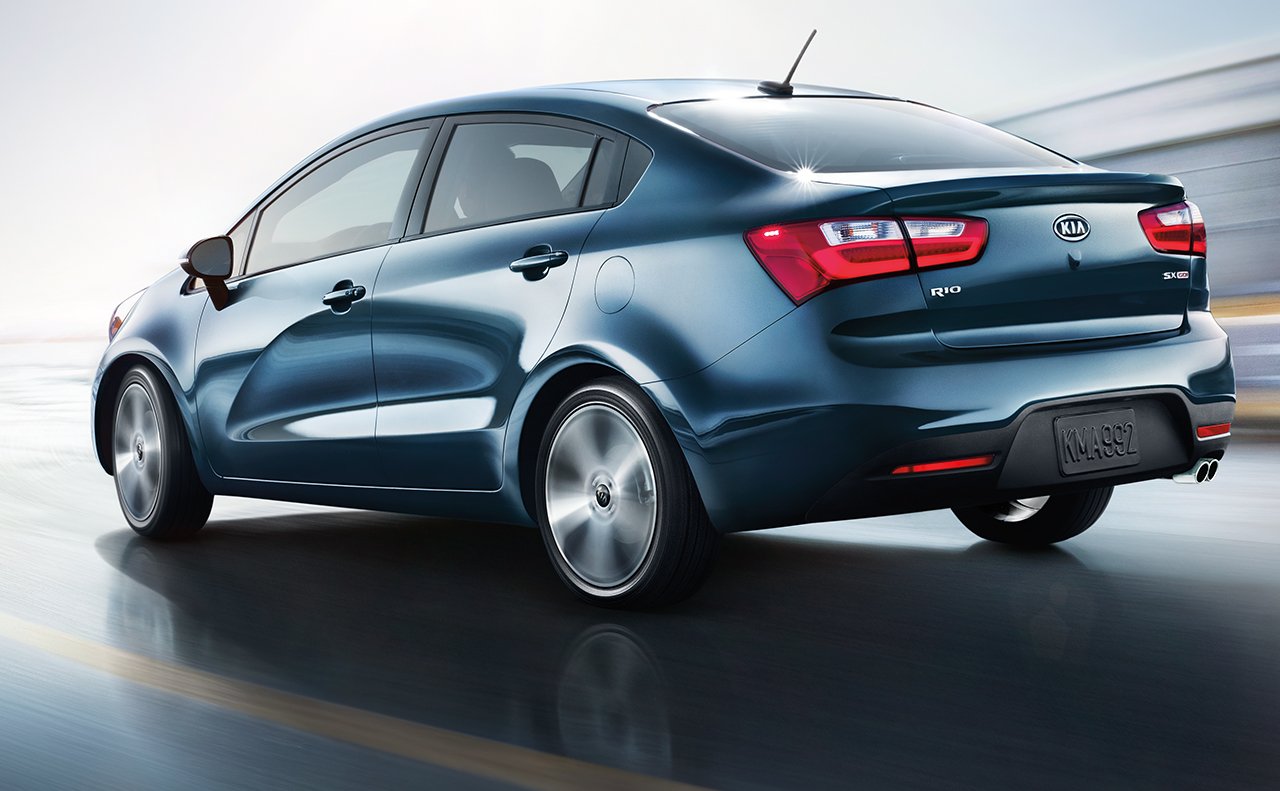 Kia Motors recently celebrated the 40th anniversary of our first overseas export, Kia surpassed the milestone of 15 million units in total exports! The Kia brand has become a popular consumer choice and continues to grow in popularity among our customers. The Kia brand continues to bring vehicles with the most current and to-date technology, premium features, and quality performance to consumers worldwide.

The Kia Rio was crowned the highest rank in the number one spot for model with most units shipped at 2.23 million. Taking second was the Kia Sportage with 1.57 million units and the Picanto and Sorento were close behind with 1.43 million and 1.08 million vehicles.

The numbers were then broken into regions which showcased that 6.03 million vehicles went to North America, 3.35 million to Europe and 2.52 million to Middle East and Africa. Central and South America along with the Caribbean region had a recorded 1.71 million and Asia Pacific with 1.29 million. Lucky number 15 million was exported to the United Arab Emirates.

Kia is a brand that works for its consumers and continuously provides more than what our consumers have come to expect. This is an achievement that Kia gives gratitude to the worldwide fans that continue to provide interest and support in the vehicle brand.

With focus and high standards, Kia will continue to strive for greater success and more milestones in the years to come.

We want you to come by Island Kia to discover for yourself why the New & Used Kia Models are taking the world one model at a time! Check out our Newark Kia Finance options as well! We can help you make one of the most important purchases of your life!